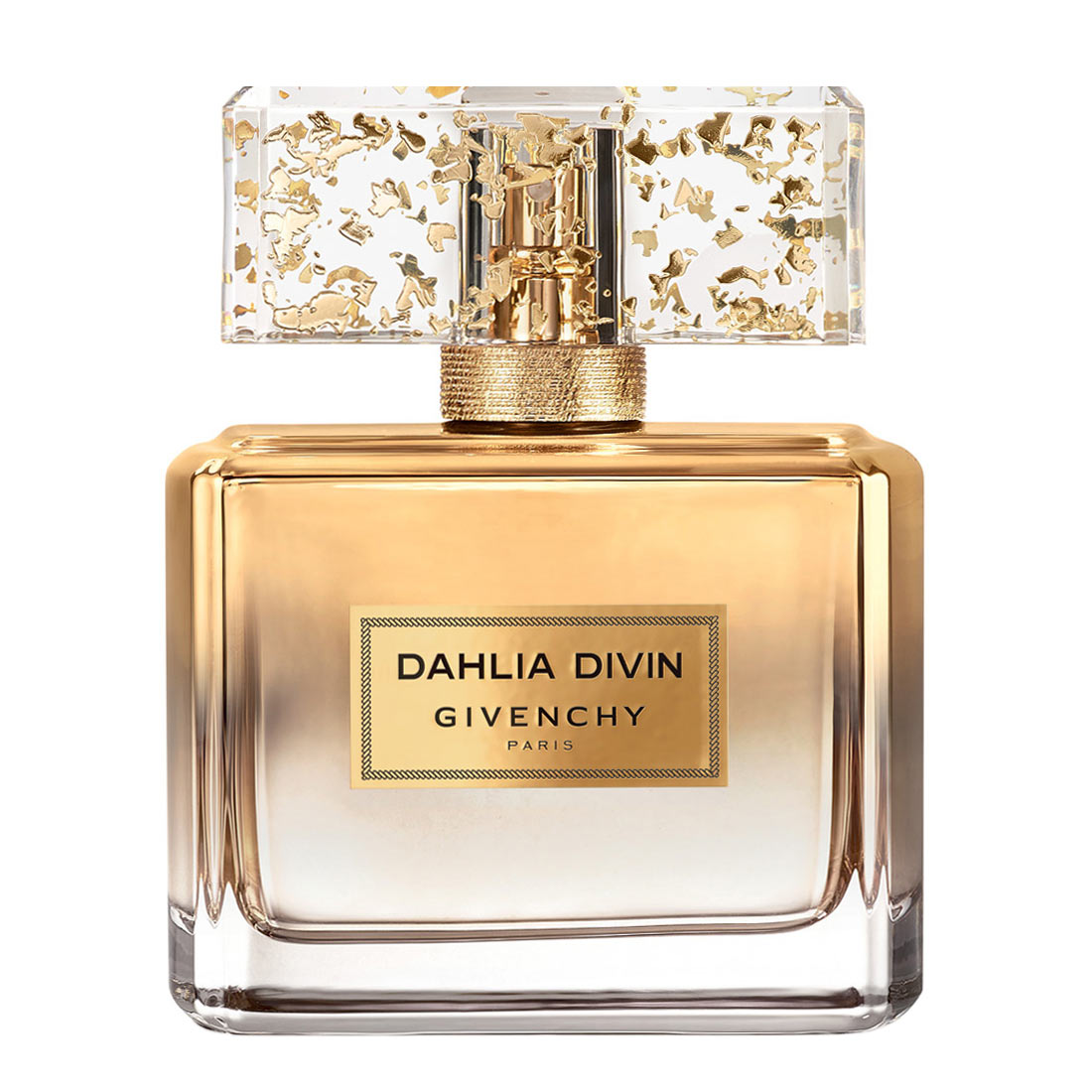 Givenchy launched the third addition to the Dahlia Divin collection in June 2016 as the intensive version named Dahlia Divin Le Nectar de Parfum, after the original Eau de Parfum from 2014 and lighter Dahlia Divin Eau de Toilette version from 2015. The collection follows the theme of Dahlia Noir fragrance line started in 2011.Nectar de Parfum represents the luxurious, haute couture version of the fragrance, a symbol of gold and femininity, announced as the elixir of divine potency. The composition is developed by François Demachy, who focused on golden flowers of mimosa which brings its unique signature to the scent. Note of sambac jasmine, present in all the Dahlia Divin creations, is complemented by sensual and elegant rose. The floral heart is supported the woody base of almost creamy vetiver, sandalwood, tonka bean and lavish vanilla musk.

We offer a no questions asked 365 day return policy with free return shipping (US Only), shop with confidence.